I had a dream recently where I was playing DOOM Eternal. I got locked in a room with several waves of demons, after which a single baron of hell popped out. I took him down with ease and out of his corpse spawned a blue baron with angel wings. His ability was to spew meteorites in multiple directions at once and to summon chained ghost on top of dead demons that can then shoot slow moving projectiles. I woke up after that and just thought to myself – well that’s a free idea for a neat painting.

So here we are with this pretty blue boy on your screen. Honestly I just think that my brain got traumatized by the possessed barons that never seem to die.

Rip and tear until it is done my dudes! 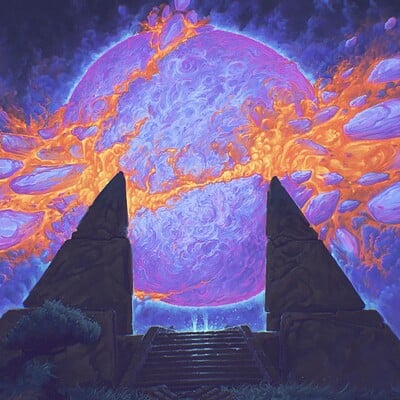 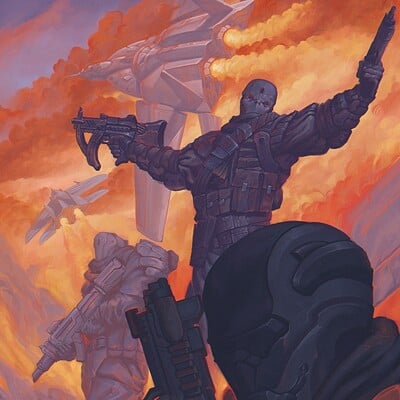 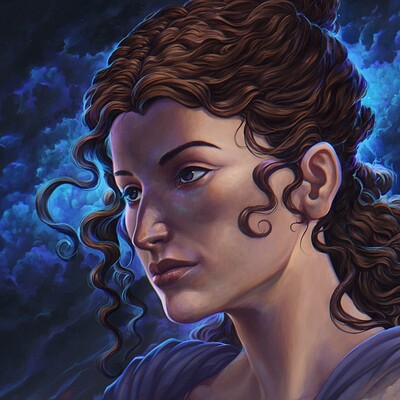